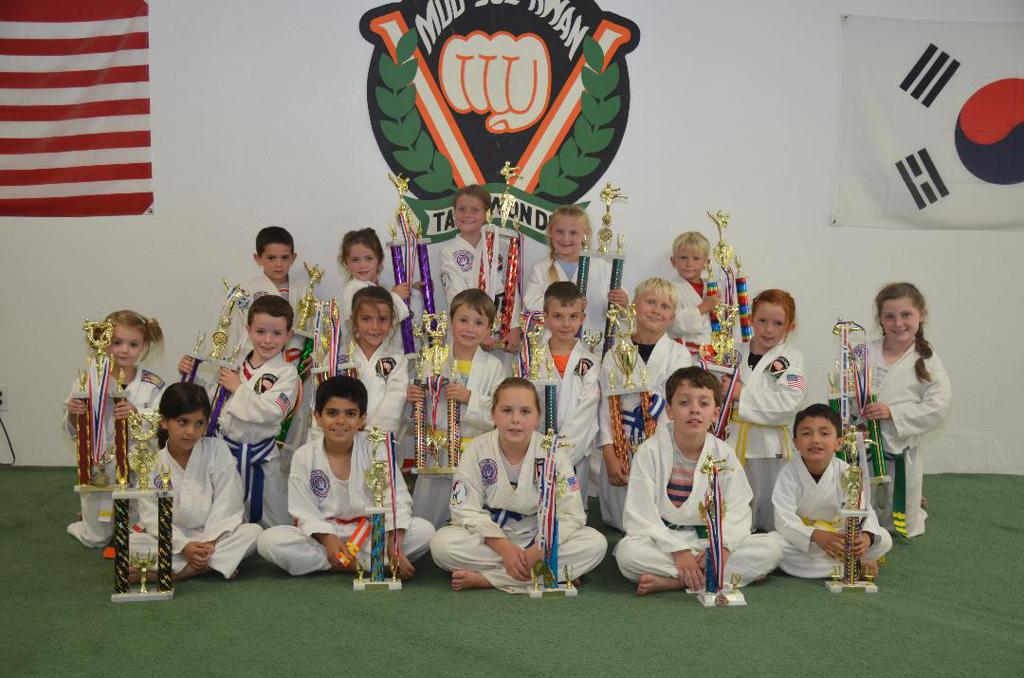 A Green Mountain Campus class and their awards from our 30th DMAC! 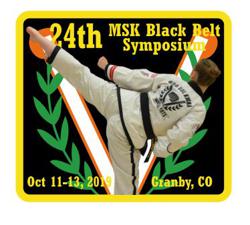 Please bring in your food donations to your local CTI Campus this month of October!  There are boxes in the lobby for food and good used clothing.

Help us support our community!  Ask your instructor for more information.

I first began taking martial arts classes through the Colorado Taekwondo Institute (CTI), at their Littleton Campus, back in 2012.  At the time, I had just turned 41 and had lost a good friend to a heart condition.  He had gotten out of shape with his job and I saw myself going down the same route if I didn’t start finding ways to exercise more in my daily life.  I was gaining an unhealthy amount of weight myself,was having trouble breathing at times (from what I later learned was seasonal asthma), andwas often finding myself buried under work-related stress.

Martial arts was something I had dabbled in for years, but it took the folks at C.T.I. to make me really feel at home.  As a kid I had been put off by the few other martial artists I had met, as the ones I  tended to meet back then were either bullies or braggarts.  However, the students and instructors at the Colorado Taekwondo Institute were not like that at all.  It felt like more of a family and going to classes soon became a chance to hang out with my friends and to help them celebrate their own successes in life, as I also worked through the challenges in mine as well.  I came to realize that we were all part of the Moo Sul Kwan family, sometimes teaching each other, most times learning, while also studying more than just health, fitness, and self-defense techniques.

Practicing martial arts through the Colorado Taekwondo Institute helped me to rebuild my health and also to improve my own self-confidence.  By working with the instructors, and later through helping the newer and younger belts in the school as well, I also became a better teacher as well.  When I first started taking classes through CTI I was close to quitting my jobas a public school teacher.  The way their black belt instructors worked with their students taught me new classroom management techniques that work for students of all ages, while also encouraging them to push harder and try to be better leaders and individuals as well.  After just a few years of regular classes I could already feel my health starting to return and my effectiveness as a middle school teacher improving as well.

The part I like best about our martial arts school is that it’s also for people of all ages and backgrounds.  I regularly work out with people from several different nationalities, some with various disabilities as well, from ages three to their 80s.  The school also takes care of its students as well, regularly holding extra-curricular events such as picnics, lock-ins, summer camps, Christmas parties, expos, tournaments, and symposiums where both the students and their families have opportunities to interact with each other.

Moo Sul Kwan Taekwondo isn’t just about trying to just teach people how to defend themselves or break boards.  It’s not about showing off.  It’s about helping people to make better life, health, and educational choices so their students can be leaders in their own communities.  This is why I decided to stay with martial arts.  The program helps to make me stronger, both physically and with my character, and that’s helped me to be a better person around my friends and family and be more effective professionally as well.

Our CTI Annual TURKEY DRIVE is coming next month!  Thanks for all of your support in helping us give the less fortunate in our area a hand up. 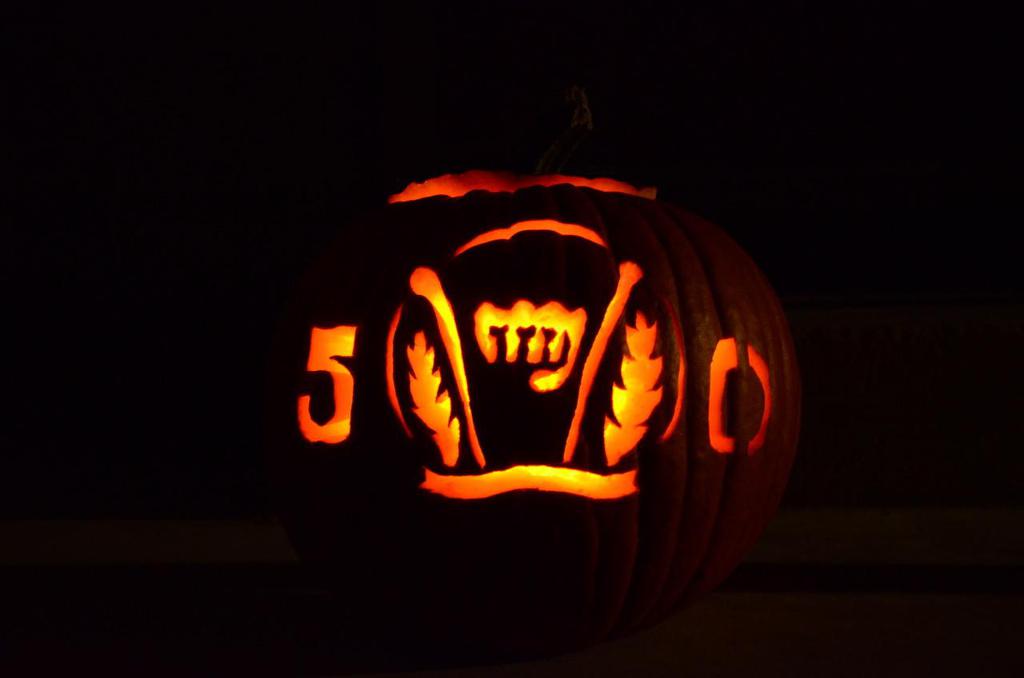 Ho-Shin, A Feature of MSK Taekwondo, or a Life Skill?

Well, the answer is both.  Ho-shin is a life changing ability that us martial artists have the power to hold. If you didn’t know,  Ho-shin is defined as using self-control before self-defense.  Although since we say it after every class, I would say I’m just stating what you already know.  In terms of a feature of MSK Taekwondo, everything we do is built off of Ho-shin.  Before teaching any defensive skills, instructors describe the importance of self-control.  If someone learned self-defense without ever using self-control, they would become chaotic and dangerous.  Because we have self-control, we have the ability to control our emotions and not let them take hold of our thoughts.  As a main feature of Moo Sul Kwan Taekwondo, it allows us to overcome obstacles that others wouldn’t.

Ho-shin is also knowledge for everyday life. Through its practice, Ho-shin can teach someone many life lessons.  If a person were to call you a mean name, you can use the knowledge you have gained from MSK Taekwondo and dismiss the person, ignore them. This is incredibly useful, as it allows martial artists to decide between things that matter and things that can simply be neglected.  As a result, we tend to be more brilliant at making good and responsible decisions. 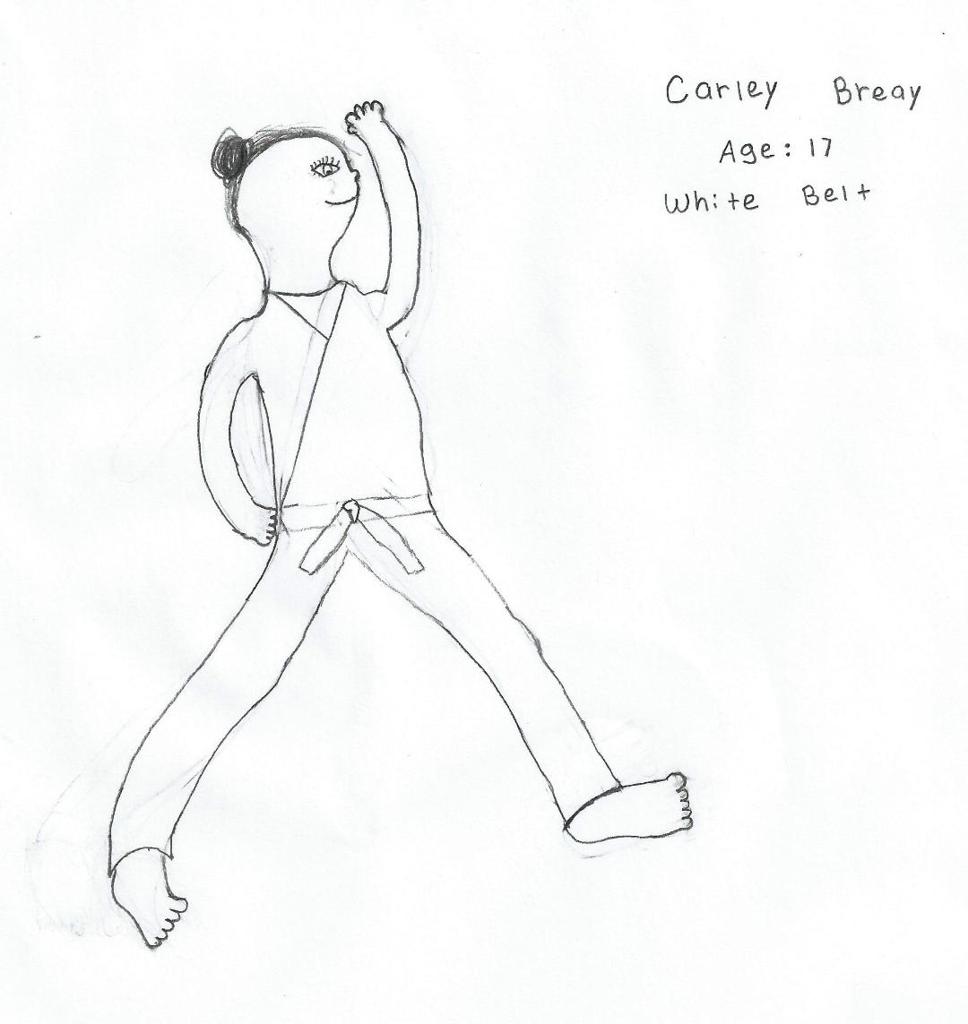 Integrity can be defined as being honest and having morals. One upholds integrity by always being true to themselves and to other people, even if the truth can hurt one or the other. Also, people with integrity apply morals that are similar to integrity such as being compassionate and respecting others. Moo Sul Kwan students must have integrity when interacting with other students and instructors, but also in order to define their mental and physical ability regarding the martial art. Therefore, as a tenet of MSK Taekwondo, integrity is important to helping a student grow into a Moo Sul Kwan black belt.

I believe the most important of having integrity involves being honest to yourself and others. One must be honest to themselves in all situations because it helps them become who they are by learning from what they have done and knowing that is what happened. These situations and knowledge of what happened in the past can help establish decisions for the future in regards to telling the truth. Furthermore, one must be honest to other people because this can establish a bond of trust between all relationships. Thus, I believe that having integrity is beneficial to creating this self-identity. 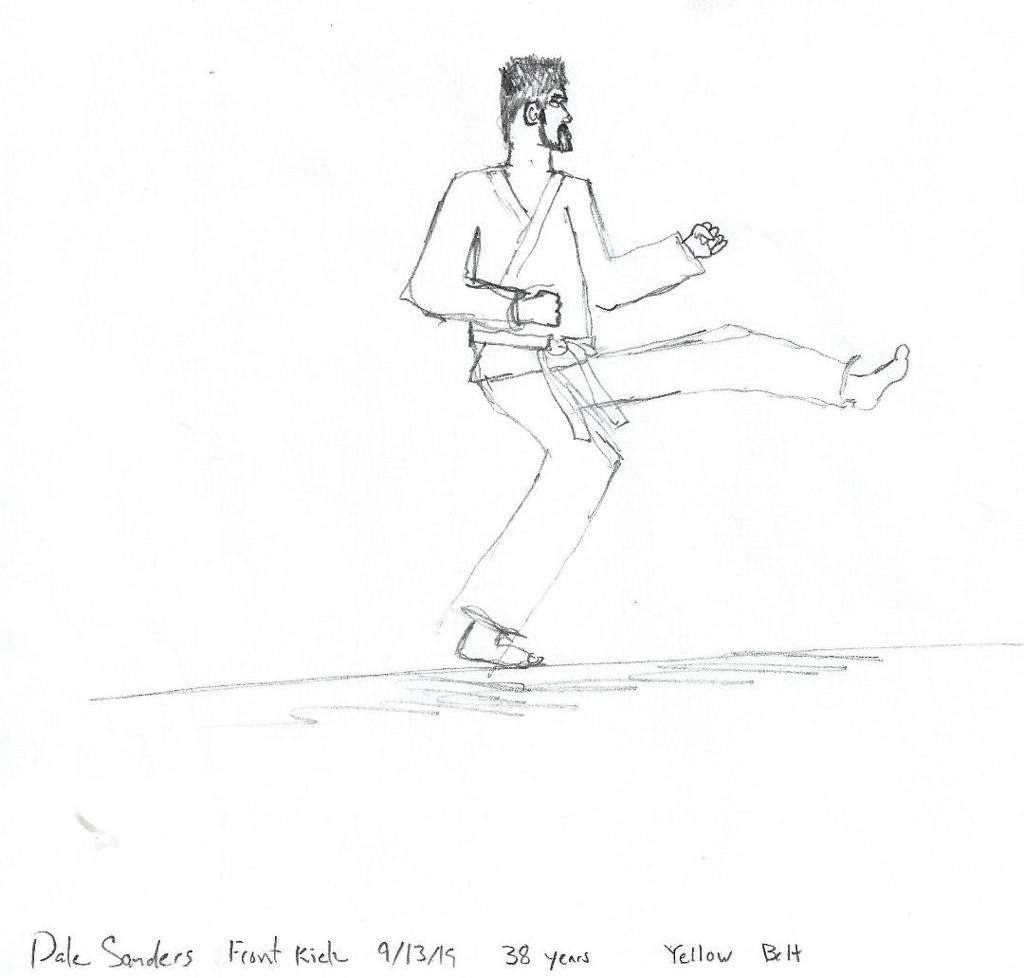