Our annual CTI Hanmadang - the Lee H. Park Team Championships has been moved to January 23rd!

There will be team competitions in poomse, one-step sparring, target kicking and much more!

Ask your instructor for more information. 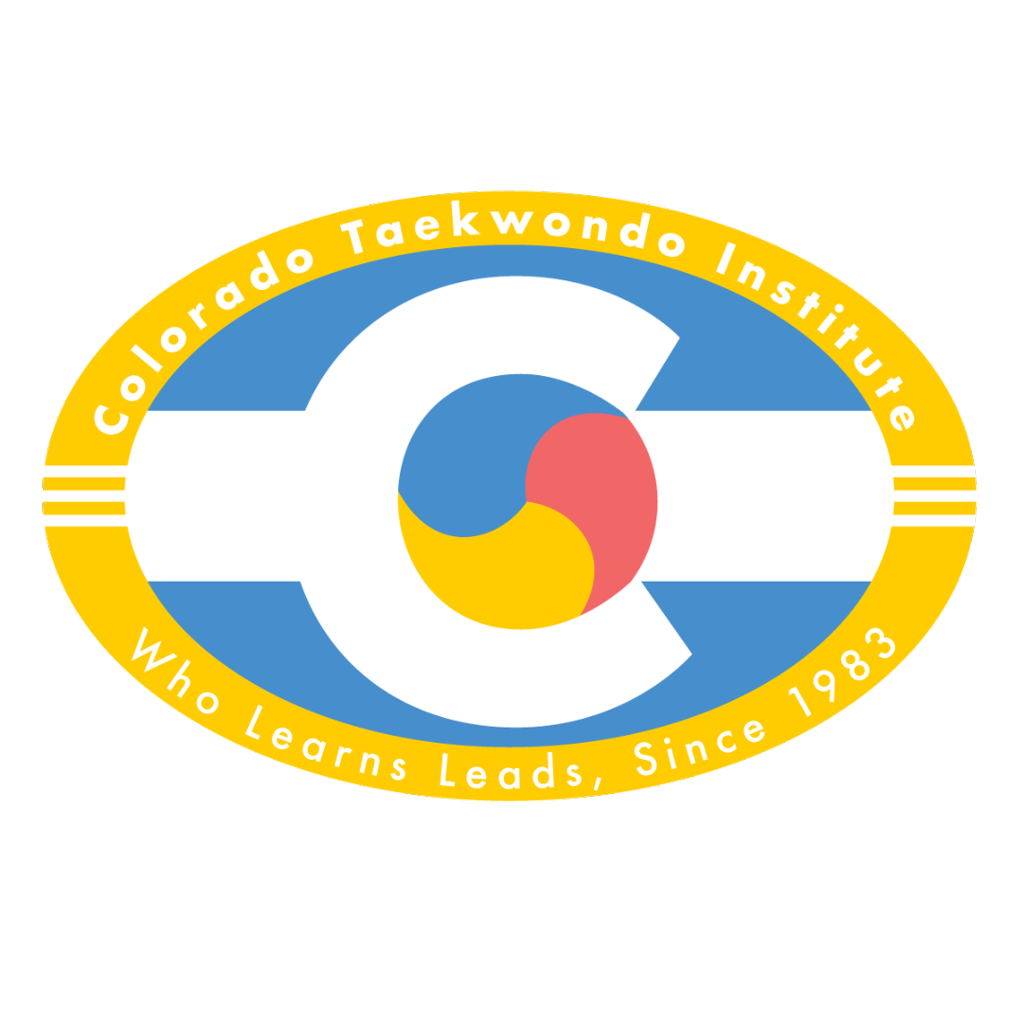 We raised over $3,000 in November at our CTI Masters Seminar for Grandmaster Mike Morton from Cape Girardeau!  The seminars were on sparring and were a great time!

Thanks to everyone who took part! 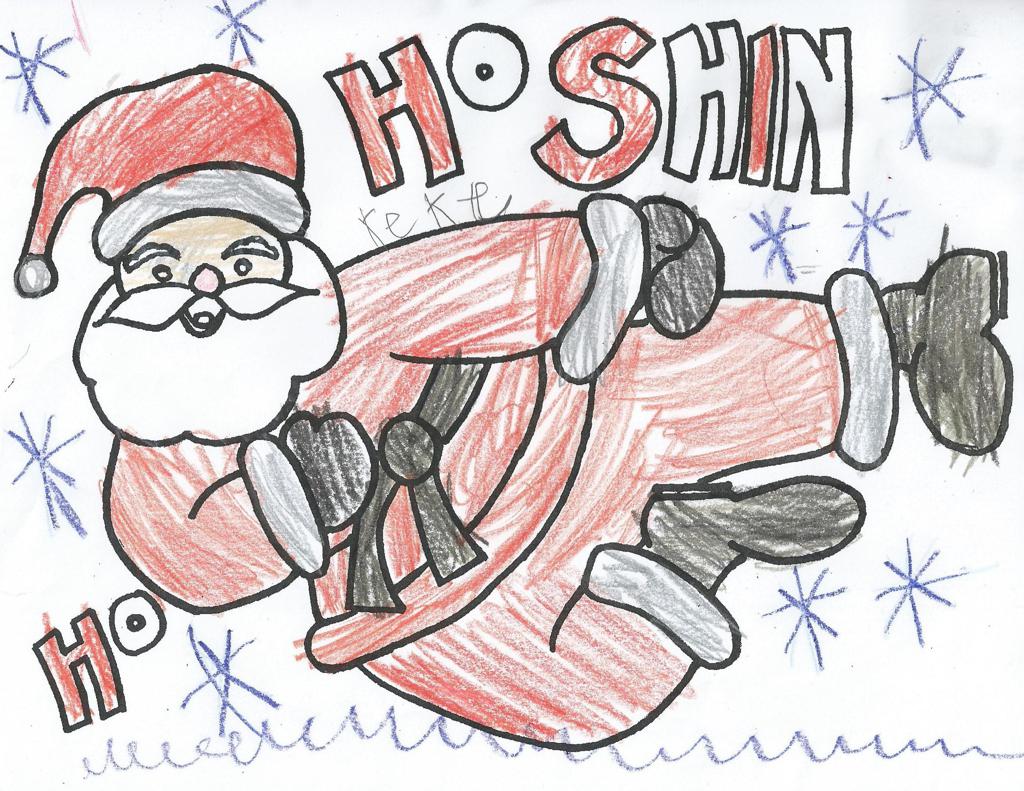 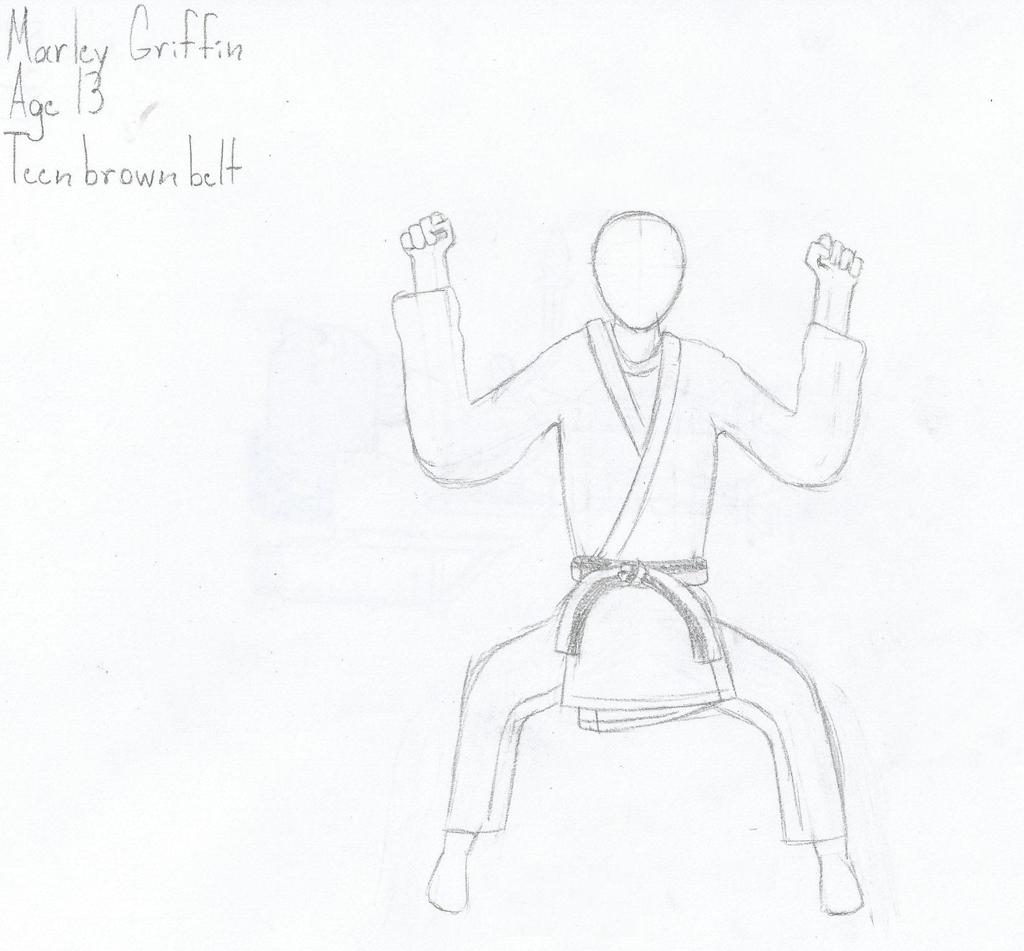 Any family members can try free classes at any CTI Campus location during the month of January!

Just make arrangements with your campus instructor and get ready to have the best time of your life while getting into shape and learning self-defense!

Sweatpants, a loose t-shirt and you're in!  See you in class!

From a Black Belt Paper - Part I

The first of the basics techniques we practice is the front punch. This punch is one the simpler movements and can also be and unstoppable technique when used in sparring. As this is the case many studies have been performed measuring athlete’s ability to punch with respect to the power and force of the punches.

One study was conducted to see if the dominant hand proves to be faster or produce more power in the technique. The study used Taekwondo black belts and measured the speed of the punches of both the right- and left-hand front punches. The study shows that there is no significant difference between favorite and non-favorite hands when it comes to punch speed. The conclusion drawn from the data means that the years of equal practice eventually equals out and both sides become almost equal (Wasik, Kinematic).

Another study done to measure the power and force of the front punch proves what we have been taught in Taekwondo. The power of the front punch comes from the speed of the punch, but the force applied on the target or the opponent greatly increases when it is focused in a smaller area. The study shows reducing surface area of the attacking tool increases the pressure applied to the target (Wasik, Chosen).This shows that punching with the first two knuckles is indeed an important part of the punch.

The study on the power of the front punch also measured the optimal distance for the target or opponent to achieve maximum power.  For the front punch, maximum velocity is achieved at 86% arm length (Wasik, Chosen). Similar to the side kick, the power drops of from an average of 420N at 87% arm’s length to 192N at 5% off measurement.

The study on the front punch compared a front punch in sparring stance to a front punch from a front stance with the power of the hip’s rotation and solid stance.  The measurement can be seen in the figure below.

The front punch from the low stance created much more power (Wąsik, Influence).The reverse velocity is the hand pulling back during the body twist. The move back give the hand more distance to move to achieve a higher speed at the cost of taking longer to complete the move. This finding was confirmed with another study that showed the role of hip movement is needed for increases in power of the techniques (Savoie). 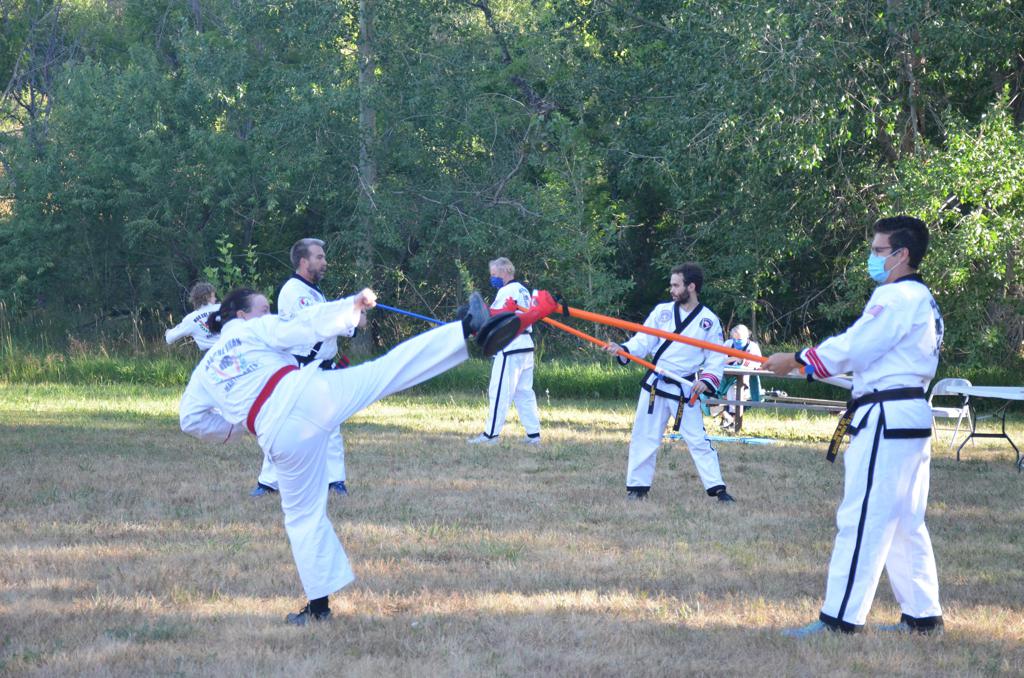